Chinese medicine, just like Western medicine, is a broad field. Working in private practice, I see a multitude of patients with various issues and constitutions and engage with them on a few levels: as a doctor recommending lab tests and supplements, as an herbalist finding the right herbal combination that treats symptoms and roots of the issue, as a bodyworker putting my hands on patients and helping muscles and minds deeply relax, as an acupuncturist choosing the right point combinations, and as a nutritionist recommending specific dietary changes for optimal health. Helping people heal is my passion and often serious work, but lately I’ve been having a little extra fun because I bought a treat the last time I got needles: Swarovski crystal 24k gold ear seeds. Ear acupuncture is a powerful tool and continuing the treatment by sending patients home with colorful seeds to stimulate the points helps extend the treatment.

What Is Ear Acupuncture?

I often send patients home with vaccaria seeds attached to the ear with a little bit of sticky tape so they can stimulate ear acupressure points themselves at home. There is no skin penetration, but the tiny seeds give quite potent acupressure. Ear acupressure and acupuncture is a system of diagnosis and treatment that connects the sensory cortex of the brain to the ear. Although acupuncture originated through Chinese medicine and has always included points on the ear, the specialty of ear acupuncture was developed by a French neurologist Paul Nogier in the 1950s and was popularized in Europe.

Nogier developed the theory of the homunculus, a map of the body in the form of an inverted fetus within the ear. Nogier’s theory used the ear to recognize integrated communication between the left and right hemispheres of the brain, to treat neurological and muscuolosketal imbalances, and to recognize blockages to treatment by identifying discolorations or scar tissue on the ears. The ear holds all the acupuncture points of the body plus specific points for alleviating pain and other symptoms. Trained acupuncturists are able to look at the ear and understand certain conditions and pains of the body.

Ear acupuncture lends itself to group settings and is used as a protocol in prisons, addiction treatment centers VA hospitals to treat anxiety and addiction.

Here’s a little video about ear acupuncture from the Dr. Oz show if you’re interested in watching how it’s done.

Maybe acupuncture can help your day get a whole lot better! Just take a look at this great and funny piece!

Helping people who struggle with food, disordered eating and body image has been my passion for 15 years. It’s an important aspect of the more… 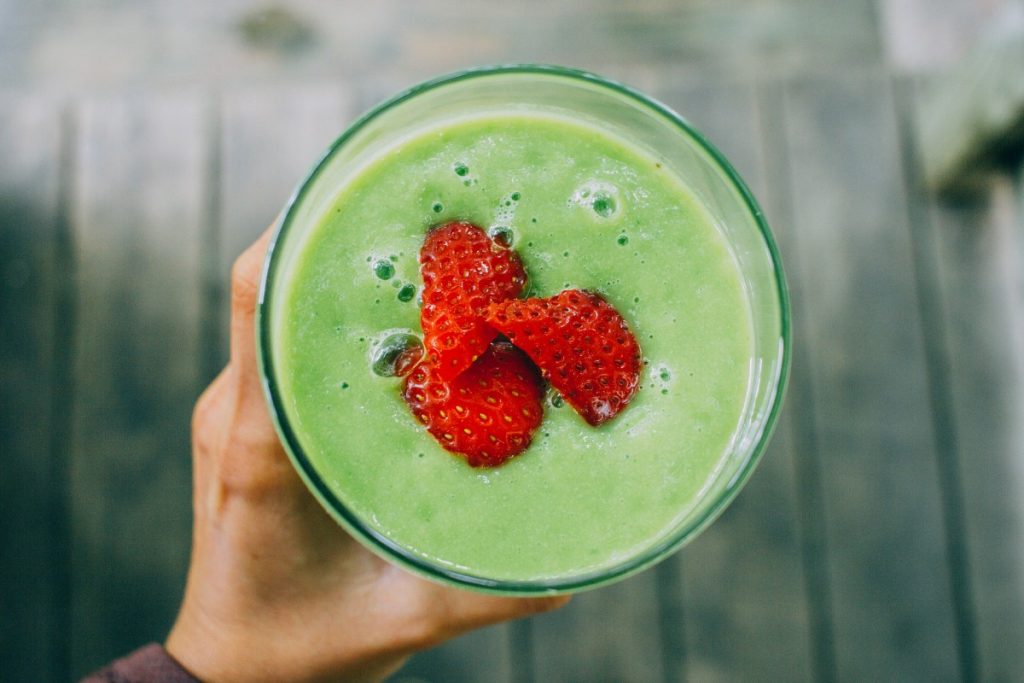 Autoimmune diseases are growing in number throughout the United States and the world. The National Institute of Environmental Health Sciences estimates that over 23 million…